Getting ready for the next rut?

You have your gear all packed, your camouflaged attire picked out, but it never hurts to brush up on some of the latest tips and techniques that could help you find more success when whitetail deer hunting in Texas.

1. Cover up your noise 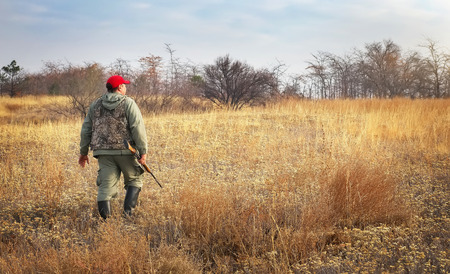 These animals have excellent senses and they should not be underestimated. They can hear at ultra-high-frequencies, that we as humans cannot.

If you’re jostling around in your tree stand or your gear collides while in transit, a deer could pick those sounds up from a quarter mile away.

A number one deterrent to an approaching deer is a hunter’s odor. This smell will undoubtedly spook them and send them on their four heels in the opposite direction.

So, masking your scent is vital to remaining under a buck’s radar.

Try to shower with odor-free soap and keep your hunting attire sealed in a plastic bag with foliage and soil. Trust us—you want your scent to help your hunt, not hinder it.

Remember visual camouflage is just as crucial as olfactory camouflage.

When you’re hunting the rut, you’re finding bucks in their most vulnerable states: distracted by their potential mates and exposed.

A rutting buck won’t have his wits about him, and you must use that to your advantage.

Employ estrous-doe and dominant-buck scents to gain his attention. During peak-rut season, try using a drag rag soaked in estrous-doe.

A buck won’t be able to resist following the scent right to your position.

Stop trying to kill yourself with primal tracking. Letting the right bait at the right time of year work for you can bring big bucks right to your stand.

For example, the estrous-soaked rags we mentioned earlier? Employing that tactic too early in the season will confuse bucks just as buck scent is uninteresting to them in late November.

Knowing the habits and what drives your prey at given times of the year will make your hunt much less painstaking.

A good hunter will craft a strategy around the different calls you can employ: 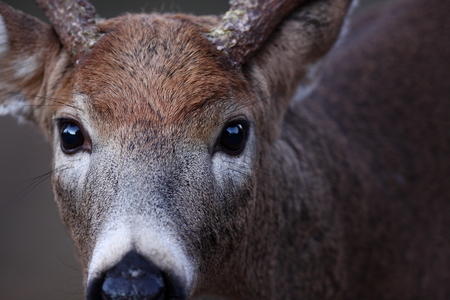 A call that announces a buck’s dominance over a doe or another buck in the area.

It’s a wildly popular call among deer hunters since grunting can be heard throughout every phase of the rut. Call to a buck that has just charged into the field and you may peak his interest if he’s looking for a challenger.

More aggressive of a call than the grunt, a rattle occurs when two bucks are fighting.

You don’t want to start a brawl with this call, so you must play by the phases of the rut. If you observe a dominant buck in the area, attempt a few short rattles to gage his mood. If he feels challenged, he will make his way to you.

A call that mimics the calls of a doe or fawn.

There are two schools of thought when creating a bleating strategy. You can either focus on attracting the buck, bleating to make him think that one of his does is being sought after by another.

Or you can focus on attracting does, using the bleat as a communication tool that will ultimately bring bucks chasing after the does.

Most often coming from a big buck, a snort wheeze is a call of dominance.

This specific noise is rarely used by bucks themselves, so it’s vital that you don’t overdo it. Your timing needs to be impeccable, choosing the right buck to threaten their dominance with a call like this one.

Be ready to for either a fairly angry buck or a completely apathetic one.

Scouting your hunting grounds in late summer and early fall before the shotguns start booming will give you a better lay of the land.

This will let you decide the best locations to post up in relation to deer runs and creeks.

7. Get familiar with your tree stand

Also, it never hurts to practice tree stand installation and removal to familiarize yourself with the equipment. 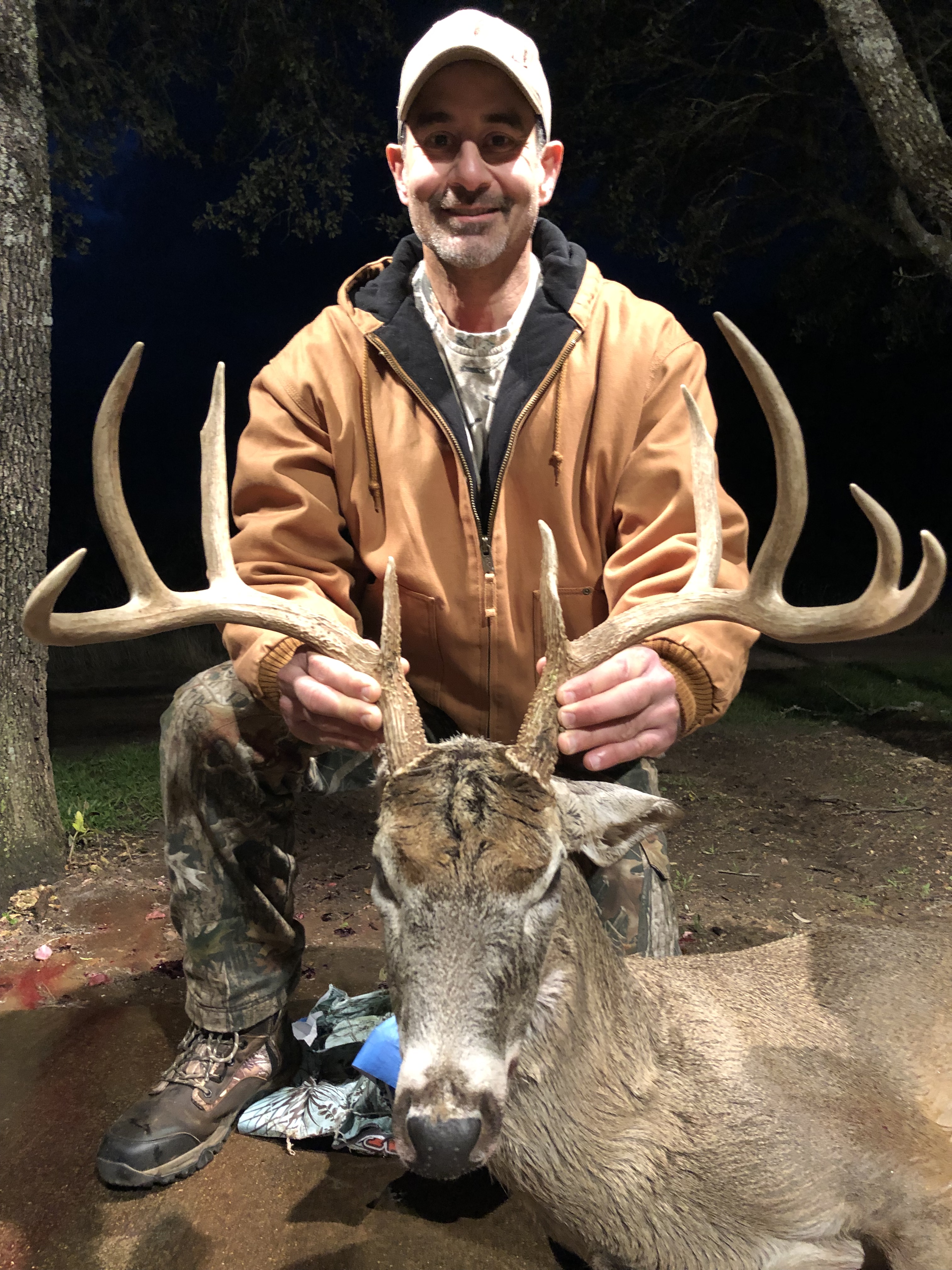 This will improve your agility, as well as most tree stand falls occur when a hunter is climbing in or out of it.

8. Look out for signs of whitetail deer

Bucks are preoccupied during the rut, so they make it easy for you to tell where they’ve been spending most of their time.

Bucks during a rut tend to cover a lot of ground. Since they like to cover ground quickly, they establish funnels throughout the area. Search for narrow strips of land between woodlots or habitat edges if you’re hunting in big woods to up your chances of spotting bucks on the move.

Now it’s time to put your knowledge and skills to the test.

Join us at Schmidt Double T Ranches for a true whitetail deer hunt in Texas when the rut is hot. Call us at 325-347-2613 today to learn more about booking your next hunting trip with us!